Can we get hens out of battery cages? Conventional battery cages were phased out in the EU by 2012 so you may be shocked to learn they are still widely used in the Australian egg industry today. This is one of the major animal welfare issues Australia faces right now.

Motivation to get hens out of battery cages has only strengthened since attending CAWSEL 2017 where we discussed decades of research on the animal welfare issues associated with conventional battery cages. It was invaluable to learn directly from scientists on the European Food Safety Authority (EFSA) Scientific Panel who undertook comprehensive analyses of all the issues.

In early 2018, the draft Australian Animal Welfare Standards and Guidelines for Poultry (The Standards) were released for public consultation. The Standards are supposed to outline the minimum requirements for the management of poultry going forward. Shockingly, the draft Standards still allowed hens to be kept in cramped barren cages. There were even allegations that the egg industry had colluded with the government to keep conventional battery cages.

Australian animal welfare organisations, scientists, some state governments and the majority of the general public recognised that overwhelming evidence indicates conventional battery cages pose unacceptable animal welfare risks. An unprecedented number (>165,000) of submissions were made to the public consultation on the Standards. We are now awaiting the outcome.

Will hens in Australia still be kept in conventional battery cages for years to come? Or will they be freed from extreme confinement?

Everybody loves food and drink of some sort or another.  For those of you who consider yourselves to be a foodie through and through, Nick Stibbs has put together a detailed list of local places where you can buy fresh local food from local suppliers and farmers’ markets during your stay in Cambridge for the conference in September 2018. 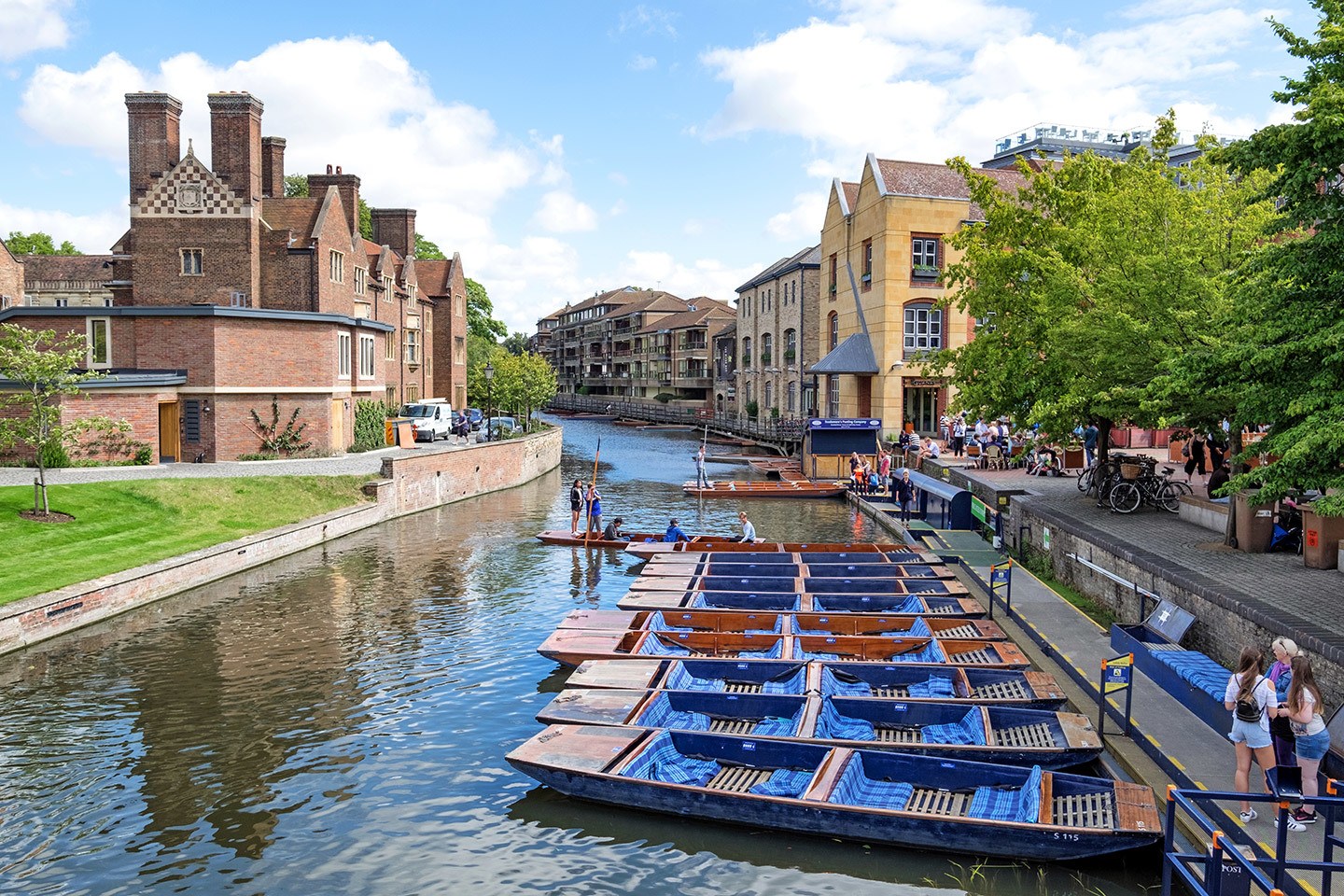 After years of living in Oxford, this month’s guest blogger always thought she knew where her loyalties lie, however a trip to Cambridge began to sway her allegiance.  Like Oxford, Cambridge has a fascinating history, beautiful architecture, punts on the river, cobbled streets full of bicycles and enough museums and libraries to feel like you’re getting cleverer by osmosis.  The river running right past the colleges adds an extra level of prettiness that had Lucy considering defecting.  With the knowledge that Cambridge University was founded by students from Oxford, Lucy now classes Cambridge to be an extension of Oxford!

For those of you who will be attending our conference in September 2018, check out this mini guide to a 48 hour trip to Cambridge.

We love to share ‘this & that’ about us and the world of animal welfare from our lecturers, attendees and guest contributors.
Feel free to browse by using the arrows below and if you would like to contribute, please get in touch using the ‘Contact Us‘ form.

From time to time, we will be sharing articles submitted by guest bloggers. The views expressed within these guest posts are those of the author alone and do not represent those of CAWSEL. The accuracy and validity of any statements made within these articles are not guaranteed. We accept no liability for any errors, omissions or representations. The copyright of this content belongs to the author and any liability with regards to infringement of intellectual property rights remains with them.
Please register your interest in submitting blog posts by using the ‘Contact Us‘ form. All articles received will be subject to a review by CAWSEL organisers before being published.